The concept of Pridham Viticulture began back in 1966 when Geoffrey & Ursula Pridham first purchased a block of land in Coromandel Valley which was home to some old grape vines. This vineyard and the surrounding area in the Adelaide Hills is now covered by housing estates.  In 1967 Ursula did her first vintage under the watchful eye of the late great Sid Hamilton. This was her first step towards becoming the first commercial woman winemaker in Australia.

The wines produced from her venture into winemaking were largely sold to friends and acquaintances but were so popular that the beginnings of the much loved Marienberg Wines was born. In the ensuing years Marienberg Wines won a swag of show medals for wines which influenced the way Australian wines were made. Ursula strove to produce elegant but approachable wines that had a broad appeal for Australian wine consumers. A remarkable achievement for a woman in  the 1970’s.

As an 8 year old child I spent many happy times at the vineyard and thus my love and passion for soils, plants and vines began. I can vividly remember working the vineyards, slogging out the vintage in the winery and enjoying it –most of the time. In her home country of Austria, Ursula had established an affinity for wine because of her family’s’ winemaking traditions which stretched back 350 years. The Pridham family has a strong heritage in the wine industry. Geoffrey Pridhams’s skills in business and finance proved to be a critical link in the establishment of Marienberg Wines as he enabled the business to retain a sound financial footing, certainly a challenge in the wine business.

After more than 20 years in the wine industry the Marienberg Wines label was sold as family members focused on other opportunities.  The family purchased a property at Kuitpo in the Adelaide Hills and started a mixed farming enterprise. It was during this period that I focused on horticulture and viticulture, learnt about soil health and plant vitality plus the importance of animals in a farming system. A respect for the Bio-dynamic farming system made growing produce far more interesting and sustainable.

In 1986 Ben and Louise Pridham married and started a family. Three children –Byron, Lachlan and Jemma.  In 1995 after some mixed farming ventures (flowers, apples, walnuts) the Pridham Family planted vines again and from this emerged a new business that is now Pridham Viticulture. By 2005 the next generation of Pridhams had joined the family business. Lachlan qualified as a diesel mechanic in 2013 and now leads the way with Pridham Viticulture’s equipment management. Early in 2015 the Pridham family bought back the rights to their much loved Marienberg Wines brand which was a dream of mine for many years.  Family discussions surrounding the prospect of a relaunch of the brand in the near future have commenced. Watch this space for more news about Marienberg.

In the years between 1982 and 1994 I struck out on my own and started up a manufacturing business – Jump City Custom Sailboards, producing high performance custom sailboards.  The boards combined cutting edge technology and board-sailing trends and were sold all over Australia. Exports were being planned. Business and marketing skills developed while working in the leisure industry enabled me to set up a business, source consumables, make a high quality product, and produce sales while most importantly learning to interpret and understand customer needs.

When support was needed on the family business in the early 90’s Louise and I re-joined the family enterprise. 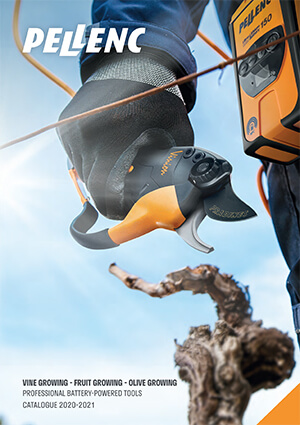 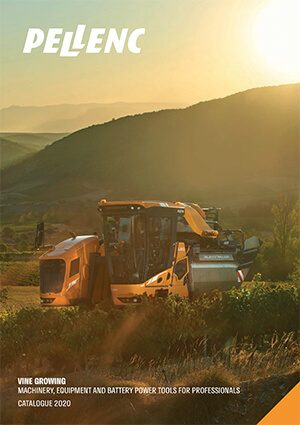 Let's get started, how can we help?